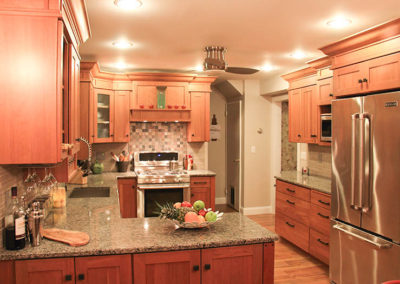 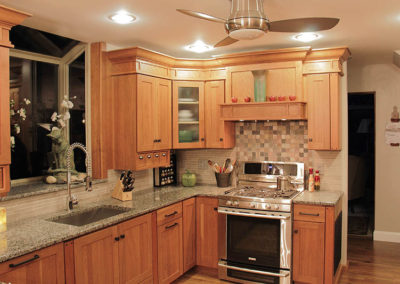 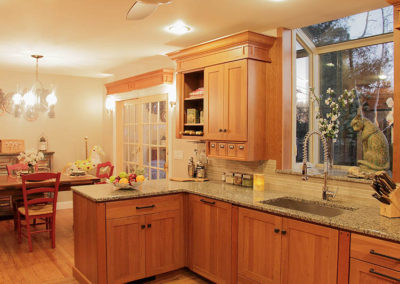 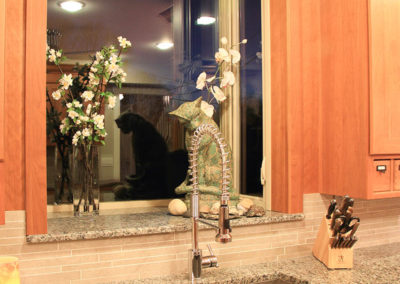 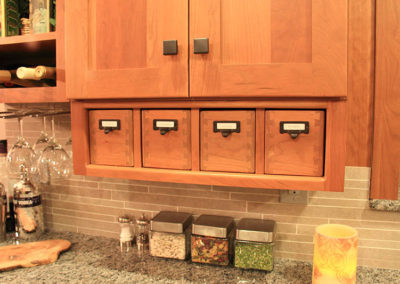 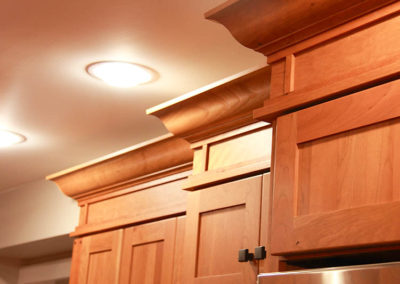 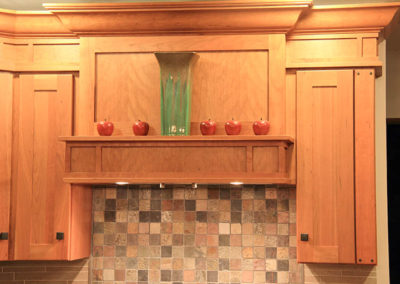 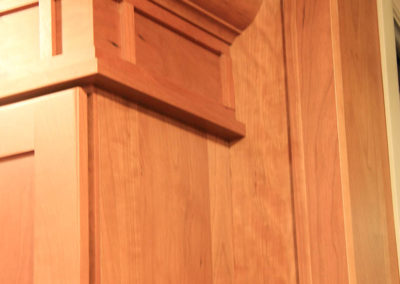 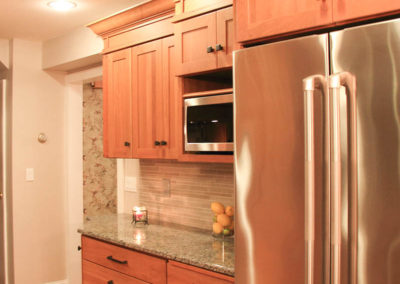 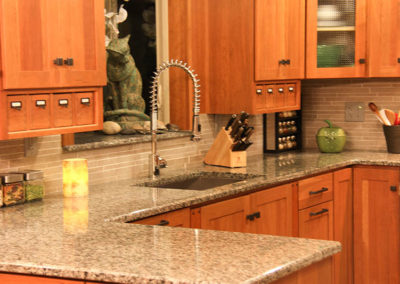 The Most Beautiful Place by Perry Michael Reinstein

After visiting more than 20 showrooms this Commack, NY client walked into Evo Design Center, in Huntington, NY and from then on the dream of not just a special kitchen, but a new home became her reality. The clients, Susan and Tom began to show Designer Perry Michael Reinstein, CKD pictures of what they were possibly looking to do, an all White, Shaker Hampton’s look and Perry Michael replied, “Where is the Most Beautiful Place you’ve ever been?” Susan replied, “Upstate New York!” So after lengthy discussions about what she loves about Upstate New York, Frank Lloyd Wright, Arts and Crafts styles, visiting John Roebling’s gravesite, Perry Michael knew where to bring this design. After preparing a couple of designs we decided on opening up the space to the Dining Room, but not entirely Great Rooming the house. With this we added an oversized garden window that continues up the exterior wall of the house to bring the trees and sky into the room. Using Evo Design Center’s Versailles Custom Cabinetry, we designed a custom crown / frieze to give an Arts & Crafts feel combined with small knick-knack drawers using an exposed dovetail detail and the extra touch was the overlay fillers with hand cut nail accents. We used Black cast iron looking HVAC grills, a Simple-Look Mantle hood and Stainless Steel Appliances. To round out the design, Evo Design Center used a gray porcelain backsplash tile that emulates a stacked stone feel, 2x2 multi-colored slate behind the stove and gray sparkling granite that looks like the large rocks and mountains in Upstate New York. Of course form would be nothing without function; the kitchen incorporates large pot drawers, dish drawers, garbage/recycle pullout, bread drawer, lazy susans… to really completely utilize every bit of space in this Long Island kitchen!